With Gravity, Papercut give their album debut. The alternative/ indie rock band from Schmalkalden, Germany exists since 2001. The album is released online, on CD and LP. It promises, already on the cover, much of what Papercut stands for. A spherical dream, captured in a dark reality, which can be considered from all points of view. So the music moves between rough beauty and brute hardness and encircles socio-critical topics about person, religion and relationship. A tense game with light and shadow. 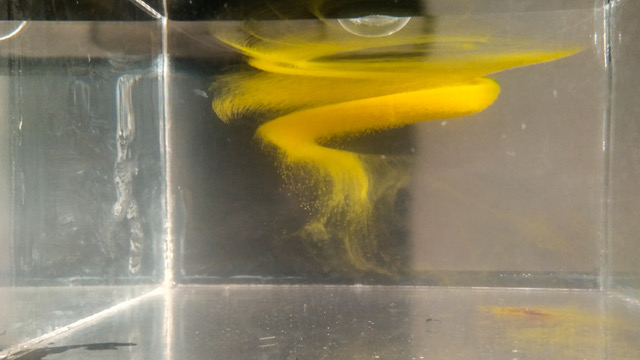 The artwork is based on the result of an experiment about the coriolis effect by Clemens Winkler. 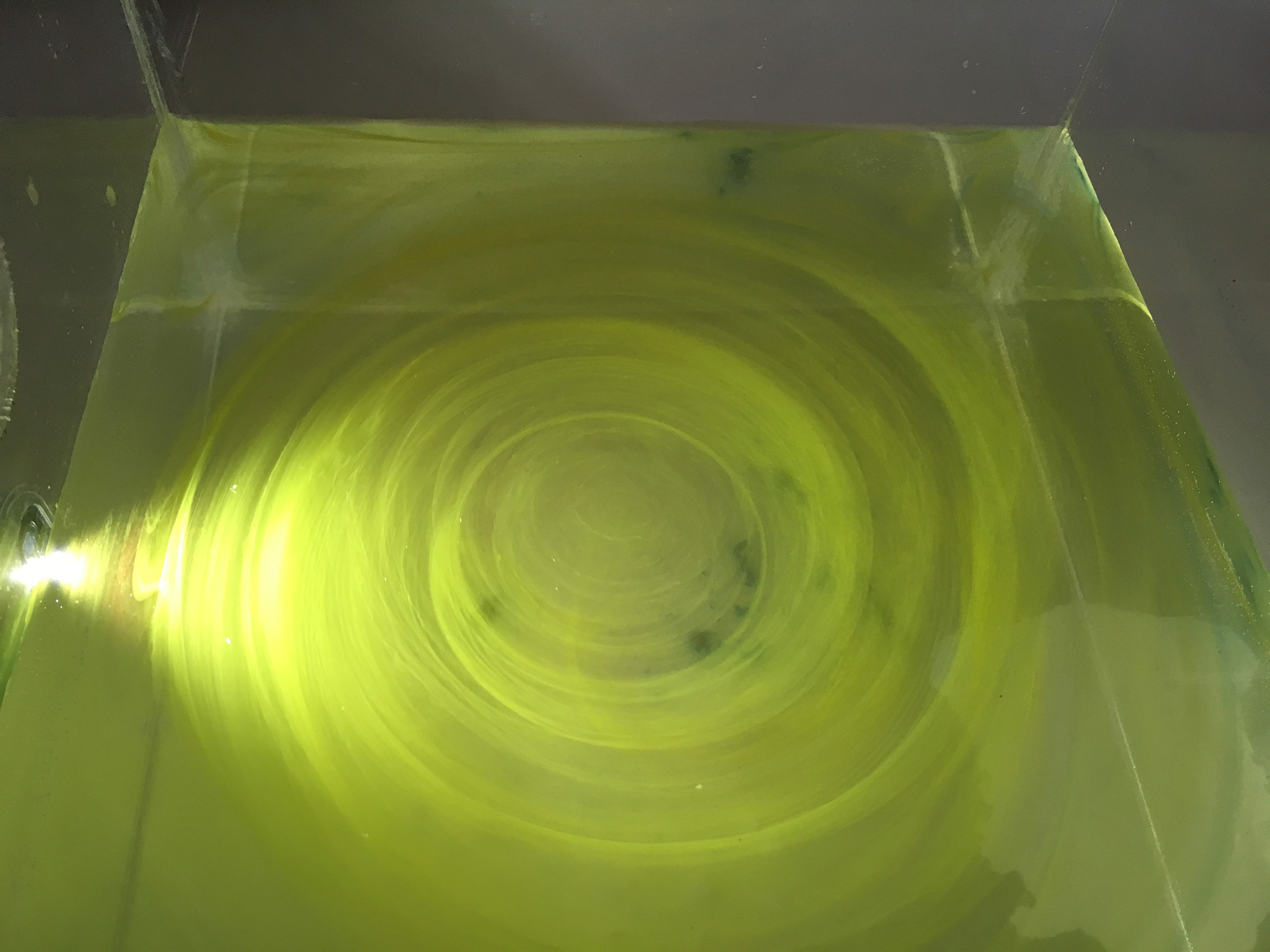 He added food coloring to gelatin and observed the slow spiraling force, which works parallel to gravity. 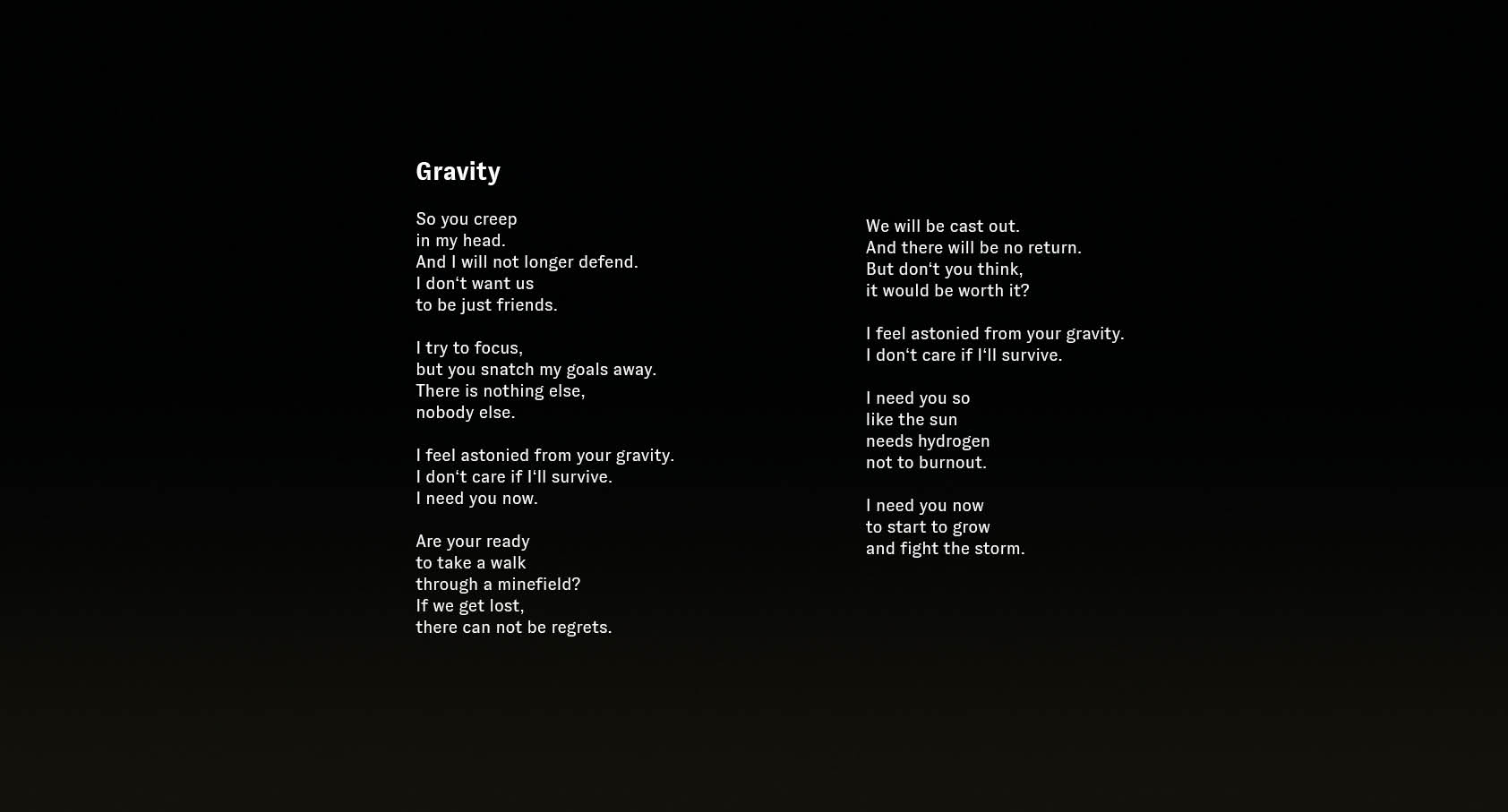 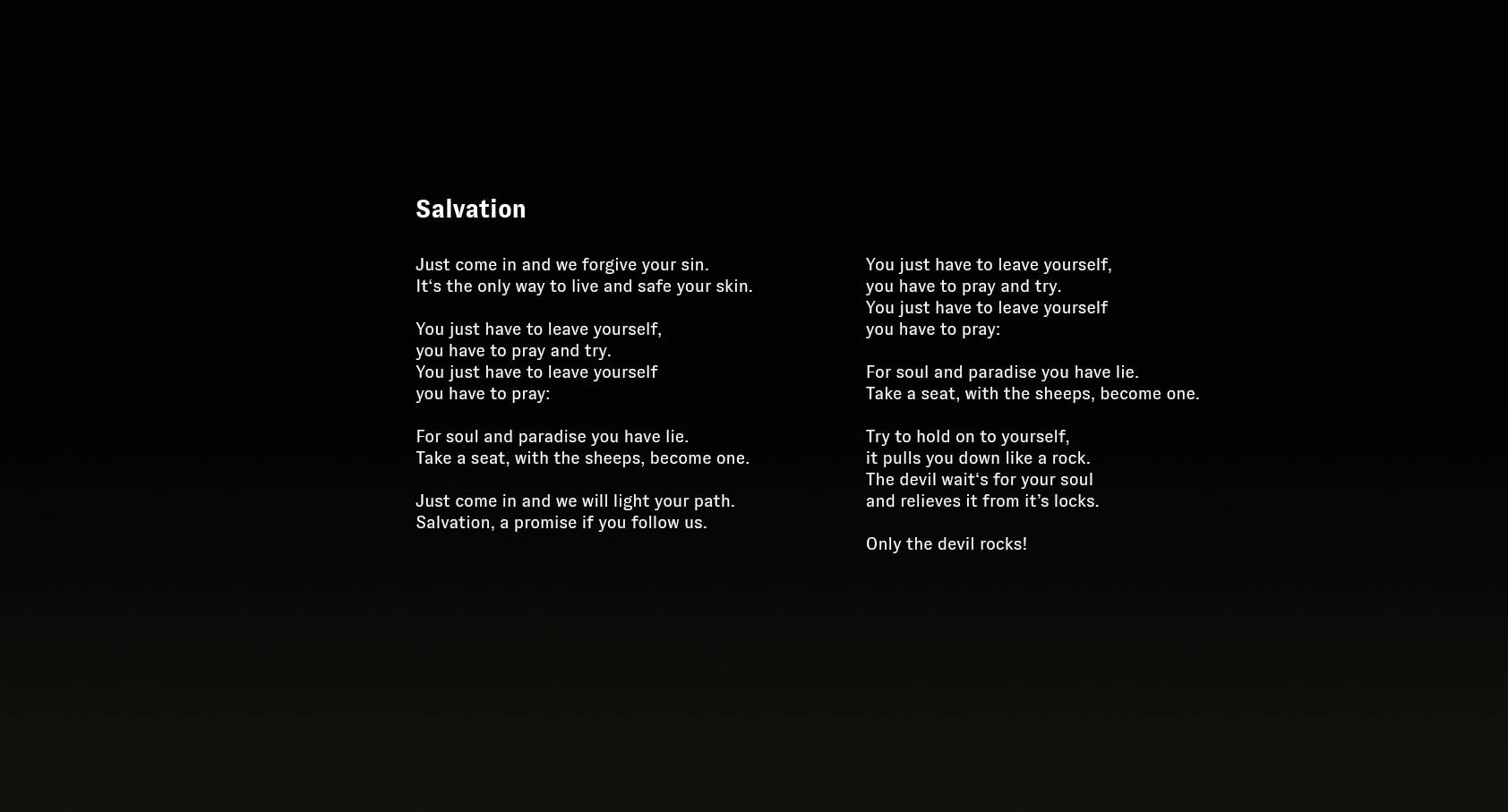 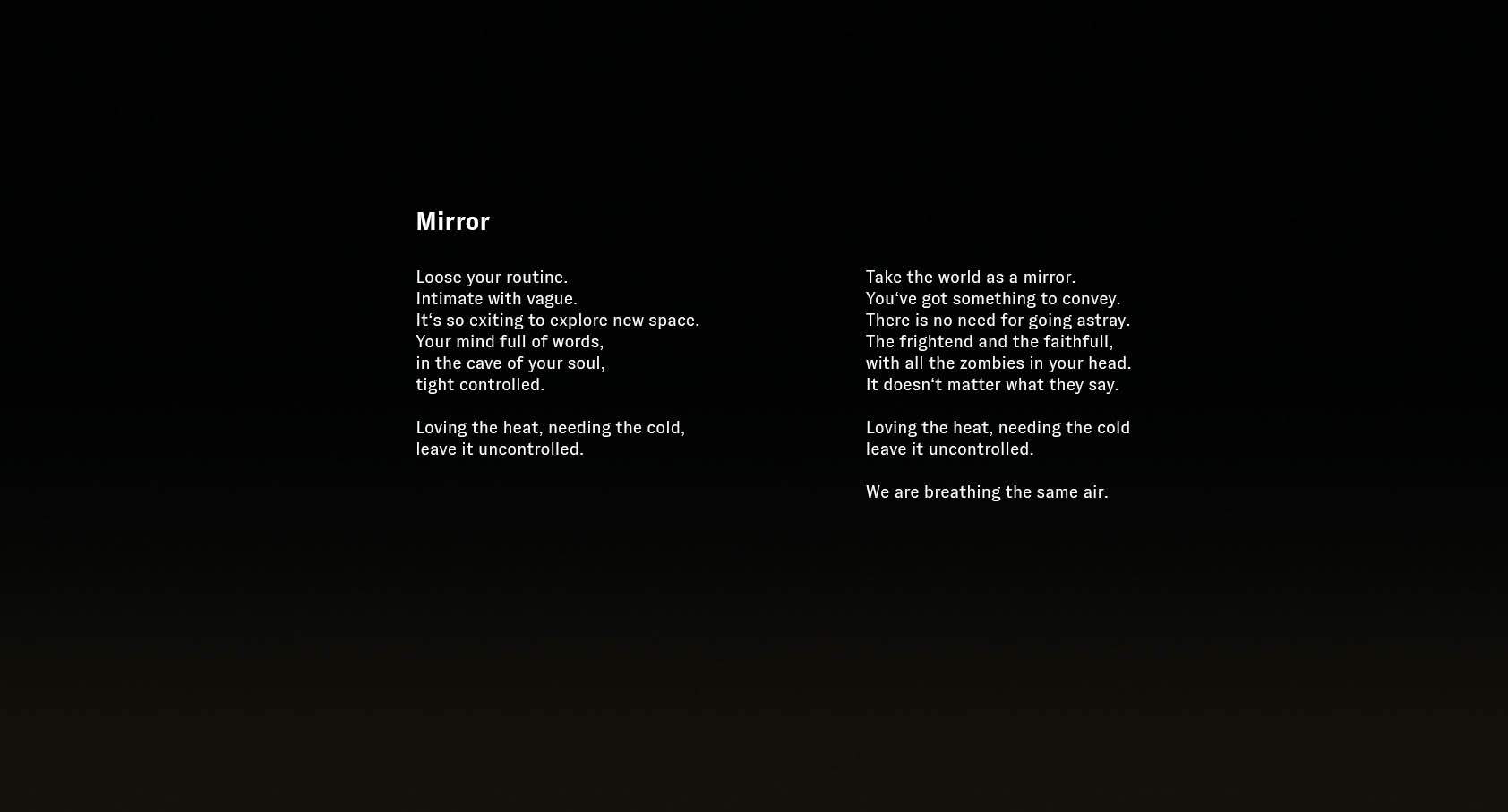 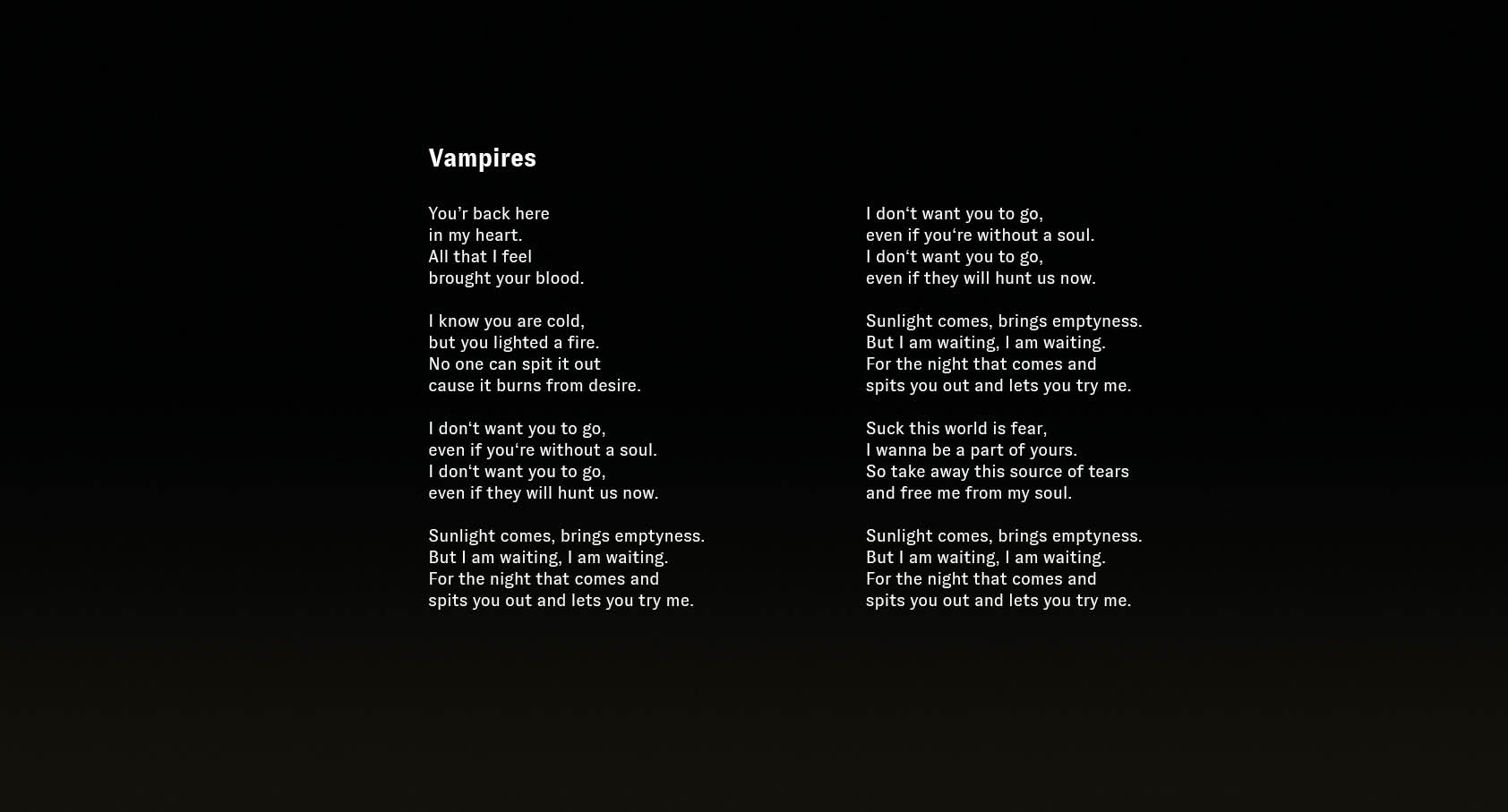 Big Thanks to Emma Schwabe for

All Songs written by Papercut

except Mirror: Lyrics by Emma Schwabe

This Record was produced by Philipp Schwabe